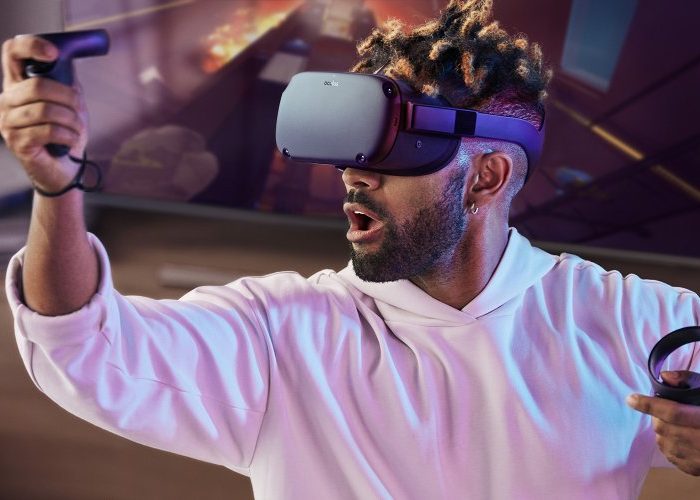 We at Virtually Dead are bringing in the latest in technology and entertainment and combining them to make something extraordinary.

We provide a wide range of services from games and movies which seem genuinely realistic with the help of Virtual Reality.

You can experience yourself in the game or the movie to help understand the drama in real life. 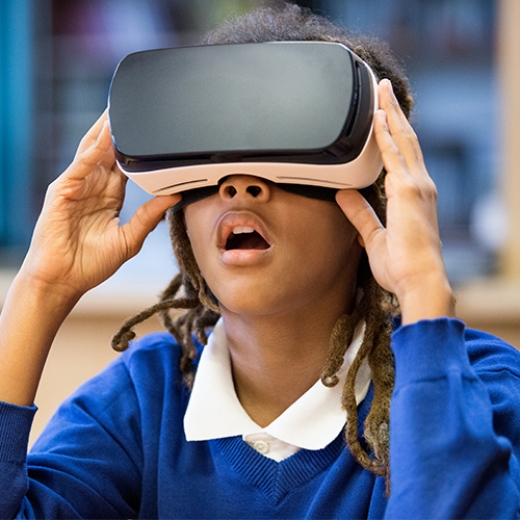 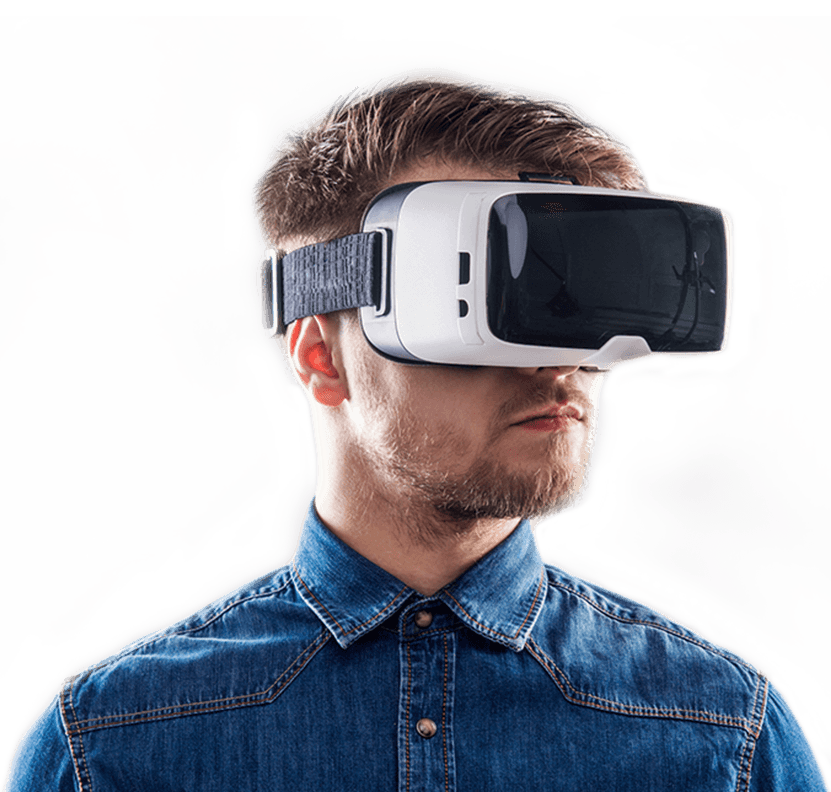 We are trying to make the graphics more believable to ensure true to touch features.

You can select the time during which you want to enjoy this experience.

Accessing the data is much easier now, just contact us and we'll tell you how.